Citizens of Our Nation 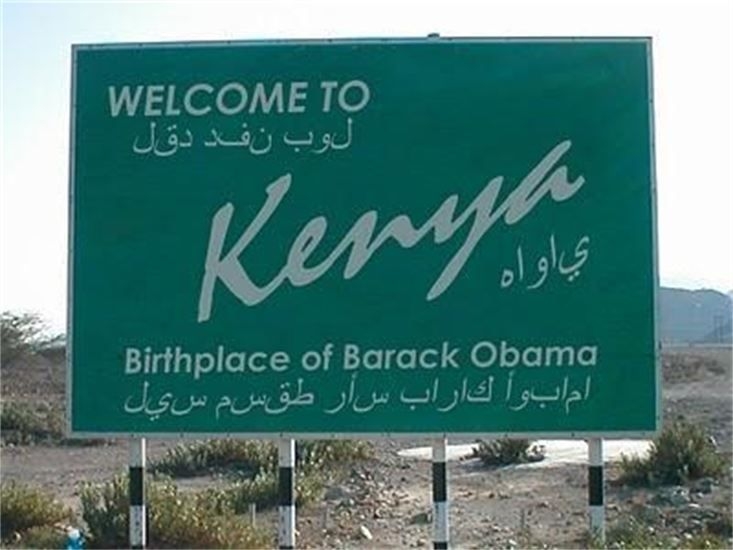 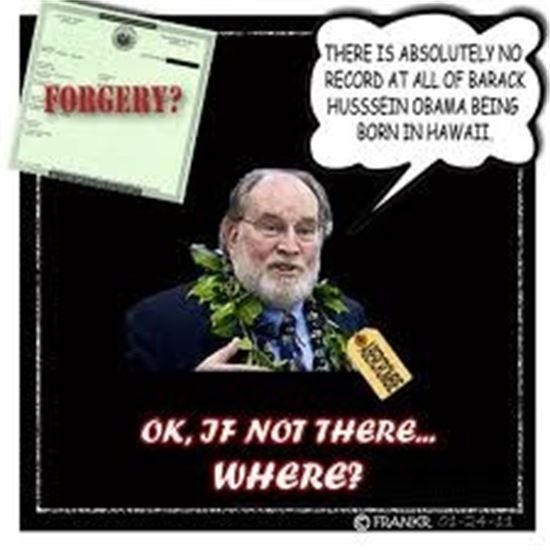 Glen R Stockwell was Deceived by Obama during the 2007

Presidential Election as Obama deceived the rest of the US!

Just in case you have forgotten,here are nearly two dozen of Obama’s most disgusting frauds to refresh your memory…

Active Leader and member of the

http://www.discoverthenetworks.org/printgroupProfile.asp?grpid=6386adevout admirer of Adolf Hitler and the Nazis

Crimes against America are

Lets throw Barry Soetero in Gitmo with the other Terrorist!

He has betrayed every American

and especially all of the Patriotic

Democrats across America who have served honorably to defend Our Country and now reside in our nations veterans cemeteries!

The Clintons were the original “birthers.”

during an interview where she recounted her insider access to the campaign during a documentary she produced based on delegates’ claims that Obama and the Democratic National Committee were stealing the nomination from Hillary.

Viviano said, the “birther” movement to determine Obama’s constitutional eligibility to run for president started with the Clinton’s and “it percolated up from there.” Viviano alleges that

when on a conference phone call during the spring 2008 primary season, she heard Bill Clinton refer to Obama as ineligible for the presidency.

Bill Clinton even spoke of Obama as “the non-citizen.”

Viviano isn’t the only one saying this either.

Rep. Dan Burton (R-In.), a 30-year veteran of the House of Representatives, has become the third cosponsor of Walter Jones's H.C.R. 107. Burton is the chairman of the Europe and Eurasia Subcommittee of the House Foreign Affairs Committee, and a noted "hawk" on military affairs. Burton's thinking mirrors that of Jones, as reflected in a March 19 op-ed he published in the Washington Times, under the title "Burton: Congress Must Say Go," with the subhead "Air war on Syria requires congressional authorization." Burton directly takes on the lunatic calls for military action against Syria coming from Sen. John McCain, and then launches into an elaboration of the Constitutional mandate that it is Congress that must declare war. He then argues: "If Mr. Obama is contemplating taking Mr. McCain's suggestion, as I fear he is, he is required before one plane leaves the hangar or carrier or one American bullet is fired to seek the formal authorization of Congress. If he does anything less, he will be violating his oath of office and committing an arguably impeachable offense."

In the most bizarre turn of events yet – events that unsurprisingly the mainstream media still refuses to cover! –

Alexandra Hill, an attorney representing Barack Hussein Obama, has argued in a New Jersey court to prevent the long-form birth certificate image that was released by the White House nearly a year ago from being placed into evidence.

Hill made the shocking admission IN COURT that the image of Obama’s birth certificate was a forgery. But she didn’t stop there. Oh no, she went on to make the absurd claim that the birth certificate is irrelevant to Obama’s eligibility according to New Jersey law and therefore cannot be used as evidence to confirm his lack of natural born citizenship!

INCREDULOUSLY – and to the detriment of America - SHE WON!

During a three-hour eligibility hearing before a New Jersey administrative law judge on April 10,

Hill successfully argued that New Jersey law does not require Obama to present a valid birth certificate to establish his qualifications under Article 2, Section 1 of the U.S. Constitution

in order to be on the New Jersey Democratic Party primary ballot.

Judge Jeff S. Masin who heard the argument ruled in a written opinion on the same day that New Jersey law does not require Obama to produce ANY proof he is eligible to be president in order to be placed on the primary ballot.

Apuzzo wasn’t even allowed to call to the stand a witness offering expert testimony that Obama’s birth certificate is a FORGERY despite his correct argument that Obama, according to the Constitution, has to be a “natural born Citizen” and that he has not met the burden of proof to show that he is eligible to be on the New Jersey primary ballot! 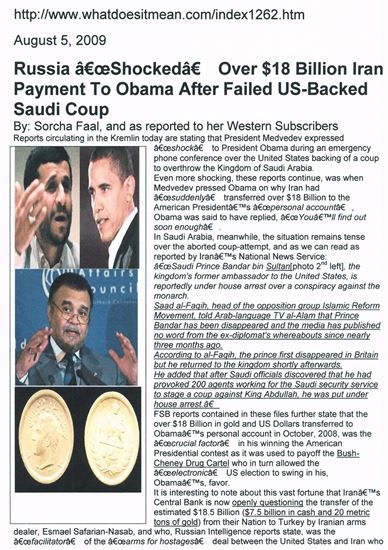 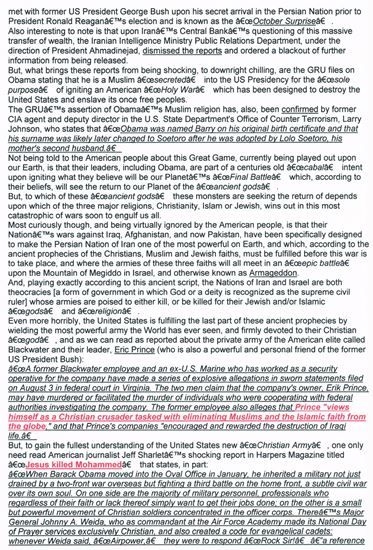 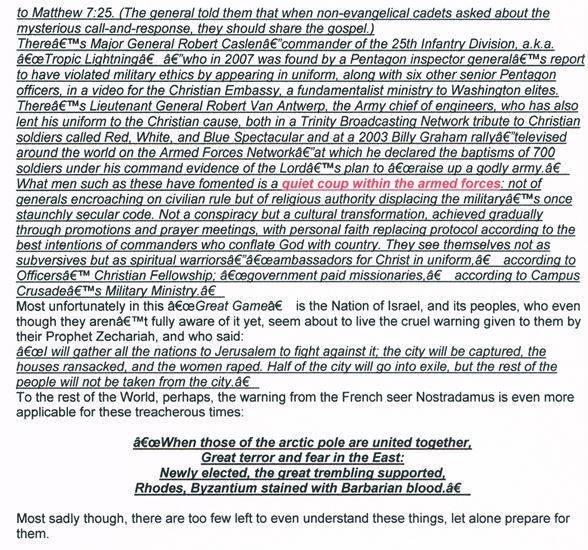