Take Over of America

3. Our Military being used all over the

world and we are paying for it with

Our Nation's "Son's and Daughter's

4. Our National Voting System with

"No Paper Trail", George did this

5. Our Circut and Supreme Court

6. Our Social Security System is next!

7. Christianity is going to be thrown to

with this kind of family history, is it any surprise that fascism is creeping slowly into America and our freedoms are being eroded daily?

1. Led the CIA Assassination Team on 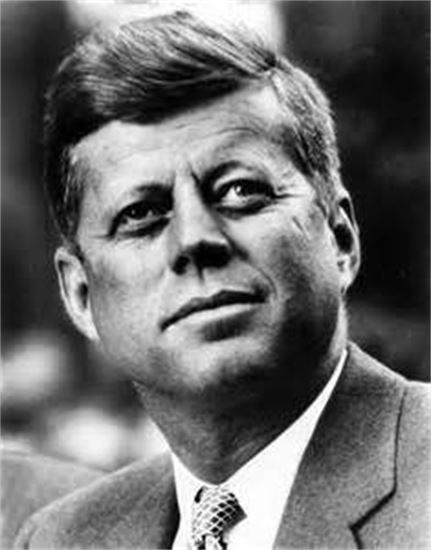 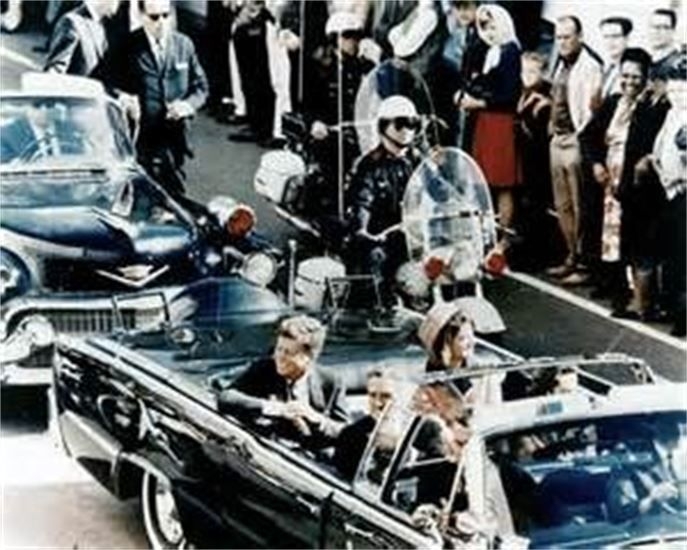 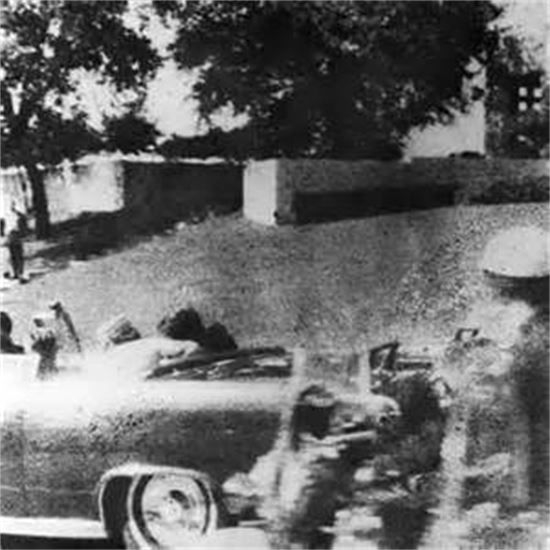 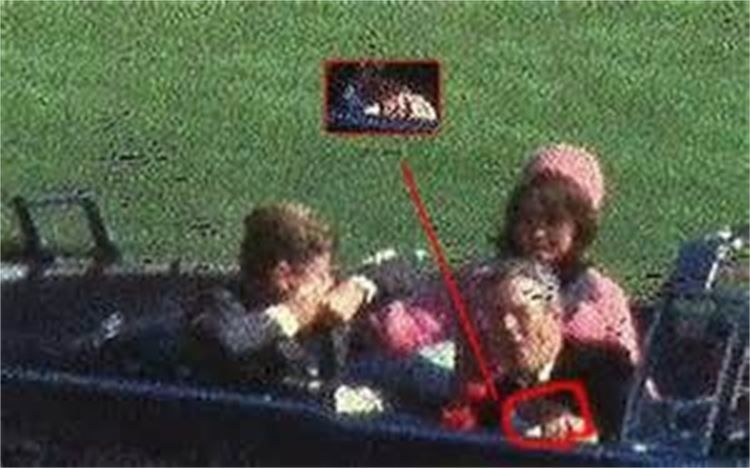 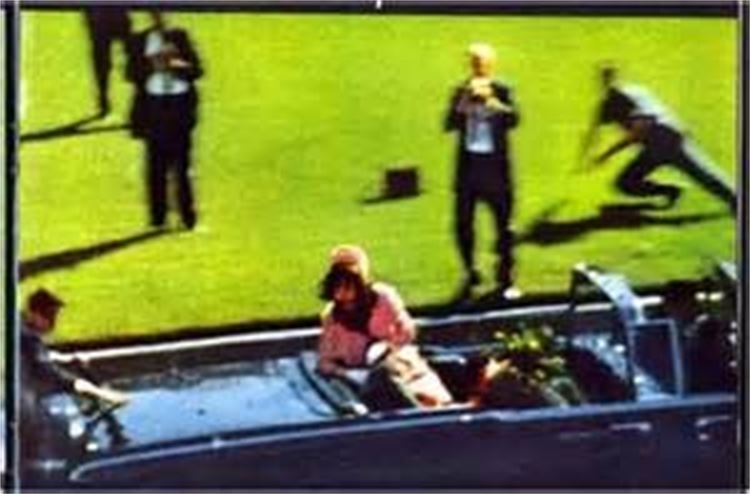 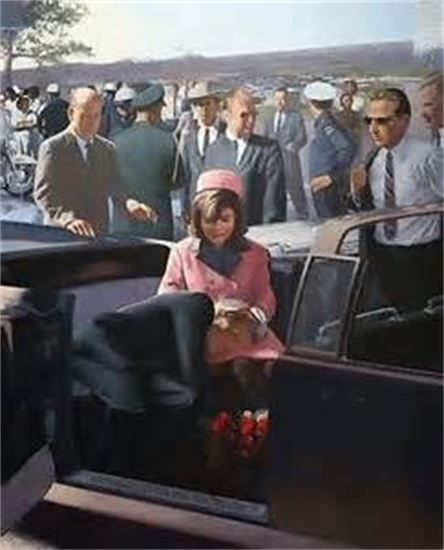 "The Men Who Killed Kennedy"

Please take advantage and watch all of these

We all know Oswald didn't Kill Kennedy and

Lyndon Johnson was a part of it, but so was

Your viewing the November 22nd, 1963 take over of America!

George Bush 41 should be in Federal Prison along with his Sons!

This is why the records were suppose to be sealed until these Bastards were dead and beyond the reach of legal prosecution!

1. The men who killed Kennedy http://www.youtube.com/watch?v=VI07govlUqI

6. The case against LBJ part 1 http://www.youtube.com/watch?v=FZzEbKxCFBM

7. The case against Johnson Pt 2 http://www.youtube.com/watch?NR=1&v=bZcecy1btLY&feature=endscreen

8. The case against Johnson Pt. 3 http://www.youtube.com/watch?v=6BiYVw8ml9c

10. RFK to Johnson: "Why did you kill you have my brother killed http://www.youtube.com/watch?v=zzWNDPx4Pm0

30 Years after George's Grandfather tried to Kill Roosevelt and put the Nazi plan into effect in the United States!

US Marine Smedley Butler saved Our Country from the Treasonous Bush Family!

French Order of the Black Star

Smedley Darlington Butler (July 30, 1881 – June 21, 1940) was a Major General in the U.S. Marine Corps (the highest rank authorized at that time), an outspoken critic of U.S. military adventurism, and at the time of his death the most decorated Marine in U.S. history. During his 34-year career as a Marine, he participated in military actions in the Philippines, China, in Central America and the Caribbean during the Banana Wars, and France in World War I.

By the end of his career, he had received 16 medals, five for heroism. He is one of 19 men to twice receive the Medal of Honor, one of three to be awarded both the Marine Corps Brevet Medal and the Medal of Honor, and the only marine to be awarded the Brevet Medal and two Medals of Honor, all for separate actions. In his 1935 book War is a Racket, he described the workings of the military-industrial complex and, after retiring from service, became a popular speaker at meetings organized by veterans, pacifists and church groups in the 1930s.

In 1933, he became involved in a controversy known as the Business Plot, when he told a congressional committee that a group of wealthy industrialists were planning a military coup to overthrow Franklin D. Roosevelt. The purported plotters wanted Butler to lead a mass of armed veterans in a march on Washington and then become a dictator. Butler never met with any of the principals, and the individuals supposedly involved all denied the existence of a plot. The media ridiculed the allegations. Biographer Hans Schmidt portrays him as the victim of a small-time trickster.