Please watch my project video during my run for the

9th Legislative given at Charter Channel 3 Kennewick, Wa. Thank you for your extra help Lloyd Swain (Jimmy Newland would be proud of his protege) & Nick Wagoner!

I would formally request you add to your re-election platform the largest Public Works project undertaken in United States history by President Franklin D. Roosevelt the "Completion of the Columbia Basin Project"!

Please take this proposal to President Obama an admirer of Franklin's achievements in office, and ask the President to put this project at the top of his "Public Works Renew America Agenda" for Our Nation.

On CNN today it is being reported 34 states can no longer pay unemployment to their citizens!

No doubt with the current 8.9 + Billion Washington State deficit is running in the General Fund. Washington State will soon be joining this list of states unable to pay unemployment, in the near future!

The National DNC and the Washington State Democratic Party can join with the President to complete this project. It will be seen in the World and the National News as the "Party of Roosevelt's" crowning achievement with the leadership abilities of President Obama's, and Senator Murray's abilities to form a Bipartisan effort of the Democratic and Republican parties!

Please use the example of Senator Cantwell and Senator McCain did to form an alliance to reintroduce the "Glass Steagull" back into our banking system!

Please reach across the isle and ask Congresswoman Cathy McMorris Rogers to join with you to form a bipartisan "Washington State Green Team" made up with Washington State Congressmen and Congresswomen. To jointly and formally approach President Obama with a request to work jointly with him to complete the Columbia Basin Project!

I believe this project can be "tailor made" to fit President Obama's concept of allowing College students to earn their tuition similar to the 3C's program of Franklin's during the "Great Depression".

I believe with your experience, talents and Congressional knowledge you will have the ability to bring this "Job's production projectand Economic Development Project" to Washington State!

Thank you for your many years of service to "Our State and Our Country"! Please call me, I would like to help you on this endeavor!

Renew America and Organizing for America

The "Irrigation Pumps are already in Place for the entire 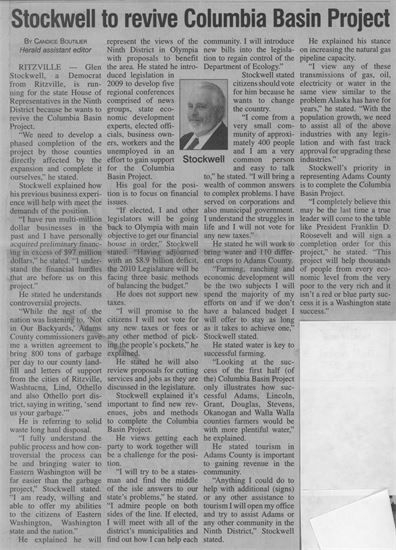 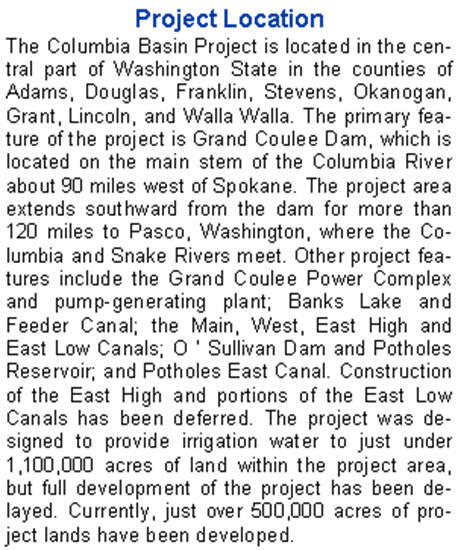 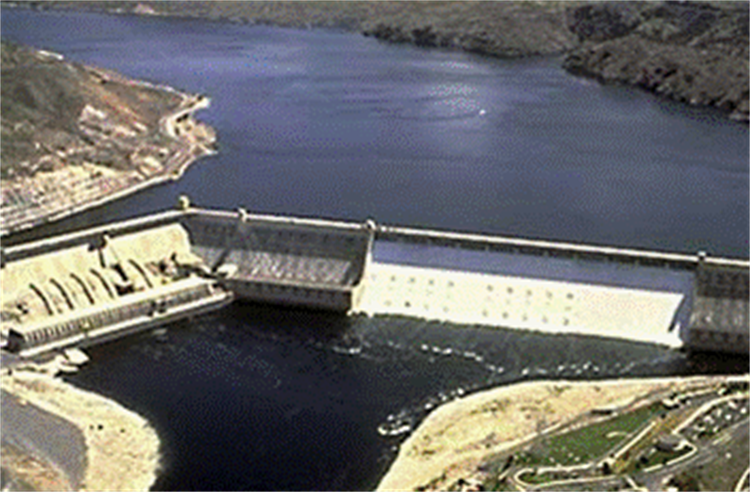 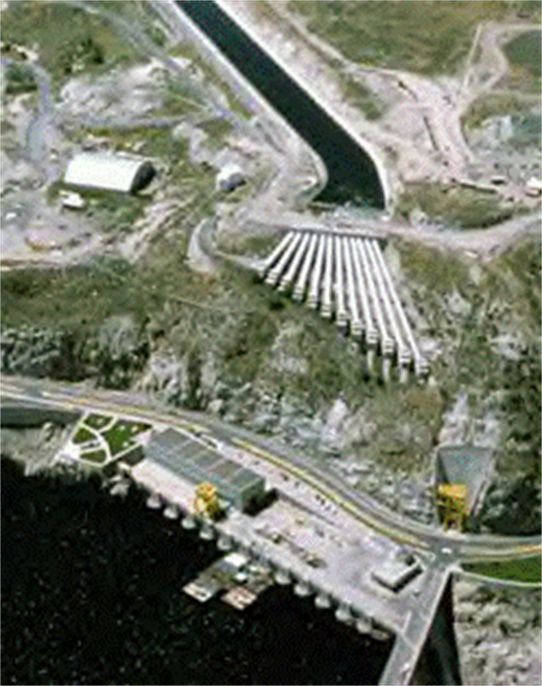