to the Project! We can have a Water

after President Obama signs an

Leadership for the Unemployed

President Obama, now with Your Leadership we can get the water to the new Reservoir sites for "Fast Track Completion"!

In Washington state we understand how critical international trade is to our economy. One in three jobs relies on trade—which makes Washington the most trade-dependent in the country. With 95 percent of the world’s population living outside of our borders, the United States must break down unfair trade barriers into foreign markets and level the playing field for our farmers and manufacturers.

Fortunately, after years of inaction and months of promises, President Obama has finally submitted the Colombia, Panama and South Korea trade agreements to Congress.

Although long overdue, I am pleased that Congress will finally have the opportunity to vote on these agreements that will create thousands of new jobs and spur economic growth in Central Washington.

Unfortunately this does not make up for years of delays in passing these agreements, which have already cost our farmers and manufacturers dearly. South Korea, which is our country’s seventh largest export market, implemented a trade agreement with the European Union this summer – allowing products from Europe to enter South Korea duty-free. U.S. products continued to face high tariffs.

A similar situation happened with Colombia, which implemented a trade agreement earlier this year with Canada. Colombia is an especially important market for Central Washington agriculture products, including apples, pears, cherries and wheat. In both cases, US growers and manufacturers lost important business they had in these countries to our competitors, which will be tough to gain back.

We need common-sense solutions to revive our economy including eliminating government red-tape and burdensome and unnecessary regulations, adopting an all-of-the-above energy policy to expand domestic energy, reforming the tax code and increasing domestic export opportunities. With zero jobs created last month and the unemployment rate hovering above nine percent nationally, passage of these three trade agreements is more critical than ever to our economy.

Already, we pay $8 million in lost wages and benefits every day that these trade agreements languish—and could lose an additional 380,000 jobs if they are not enacted into law soon. The simple fact is that these agreements will create thousands of U.S. jobs without driving up the deficit. However, once law the South Korea, Panama and Colombia trade agreements will result in $13 billion more in exports and 100,000 new jobs that our economy desperately needs.

President Obama and Washington, D.C. Democrats have been talking about creating jobs for months, but have little to show for it. These agreements will go further than the Democrats failed stimulus, bailouts and expansion of government which have only lead to larger debts and deficits. I am pleased that President Obama has finally taken an important step forward in moving these trade agreements which will create private sector jobs. As your representative in Washington, D.C., I have long fought for these job-creating agreements, and will work to see them enacted into law as soon as possible.

Actual Speech Given to Congress by "Doc" Hastings

I rise today in strong support of the pending trade agreements with Colombia, South Korea and Panama. In my home state of Washington where one in three jobs is dependent on international trade, we understand the importance of expanding foreign markets to economic success.

And there is no question that these agreements will create jobs!

Let me give you an example, Mr. Speaker. Today, potato growers and processors in my district face an 18 percent tariff when sending their product to South Korea.

This agreement will end the tariff immediately, allowing our growers to compete fairly for this important market.

Mr. Speaker, it is critical to my constituents that we act now on these important agreements. Apple sales in Colombia dropped 48 percent last year because Chile had duty-free access to the Colombian market while growers in my state faced a 15 percent tariff.

Passage of this agreement is expected to increase apple sales by 250,000 boxes a year, allowing U.S. growers to regain this market share.

As our economy is struggling to recover, I encourage my colleagues to act now to support these important agreements, and I yield back the balance of my time.

Update to the Weber Coulee Siphon 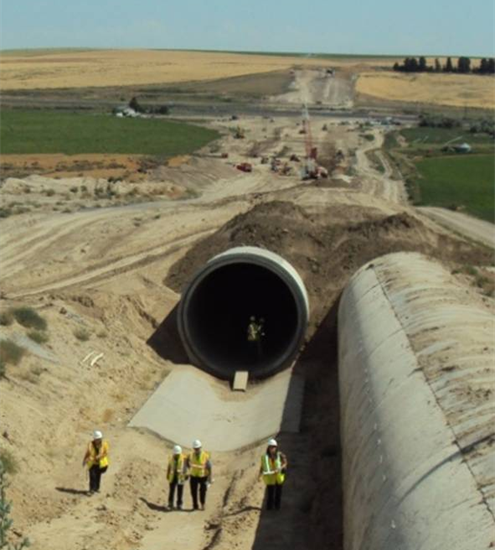 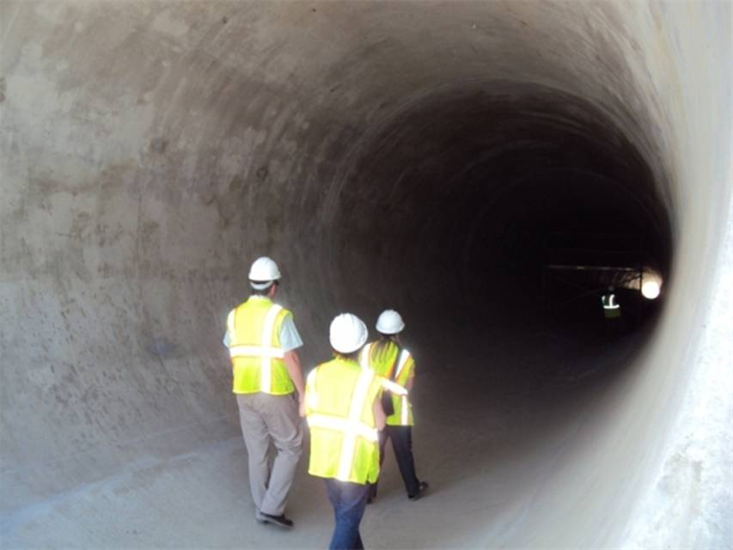 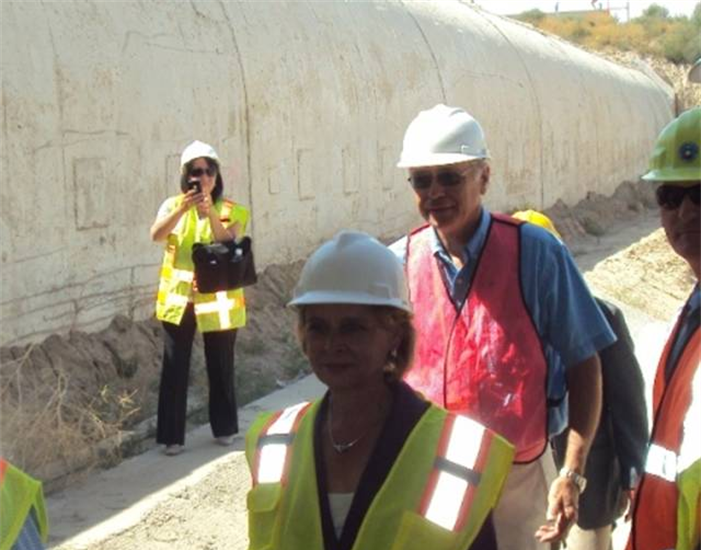 These high water flows should be going to the 2nd Half of the Columbia Basin Project!

The U.S. Bureau of Reclamation, which runs the dam, has been forced to increase the flow rate after a large winter snow melt swelled water levels.Read more: http://www.dailymail.co.uk/news/article-1391662/Grand-Coulee-Dam-flood-waters-killing-hundreds-thousands-fish-day.html#ixzz1NjwqoF2c

Killing: Grand Coulee Dam officials have said they have no choice but to allow more water to flow due to greater than normal winter snow melting

Cooler temperatures and wetter-than-normal conditions in the Pacific Northwestmean the biggest portion of the expected runoff volume is yet to come, with sub-basin snowpacks running 120 percent to 200 percent of normal in many places.

Meanwhile, weekend rainfall continues to keep the Boise River above 9.8 feet at the Glenwood Bridge, running more than 6,700 cubic feet per second.

Anti-tax sentiment may have taken hold in much of the country, including east of the Cascades. But a stimulus-package irrigation project is reopening discussion of much-larger work.

The Columbia Basin Project area in central Washington. The Odessa subarea is to the east of Moses Lake.

In Eastern Washington, decades of irrigation are depleting the Odessa Aquifer. Should the state and federal government lead a rescue built around what has been called "the big fix" of diverting even more river water for farming?

By Daniel Jack Chasan (Single page view)In Eastern Washington, the state and federal governments have launched an expansion new effort to expand Columbia Basin irrigation with more river water. It's a contentious project with a deep history. In the first of two articles, Crosscut's Daniel Jack Chasan looks at how the current project came about, despite environmental and economic questions. 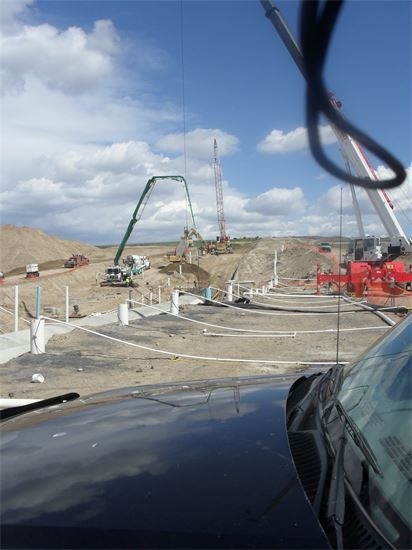 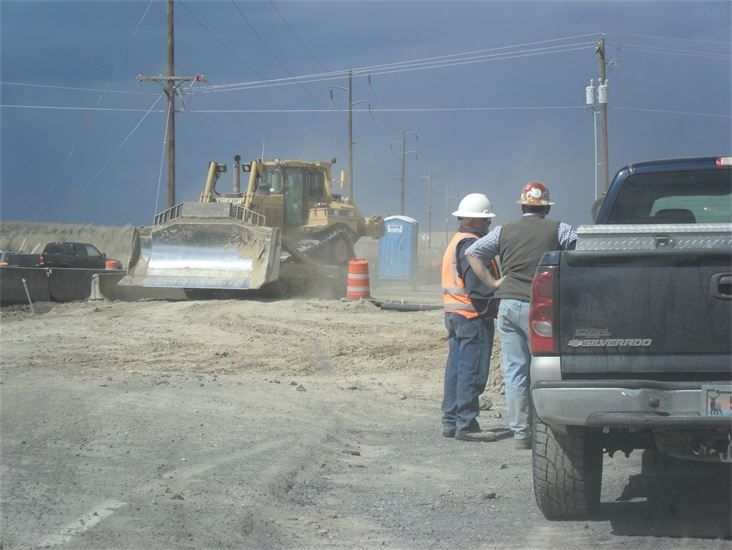 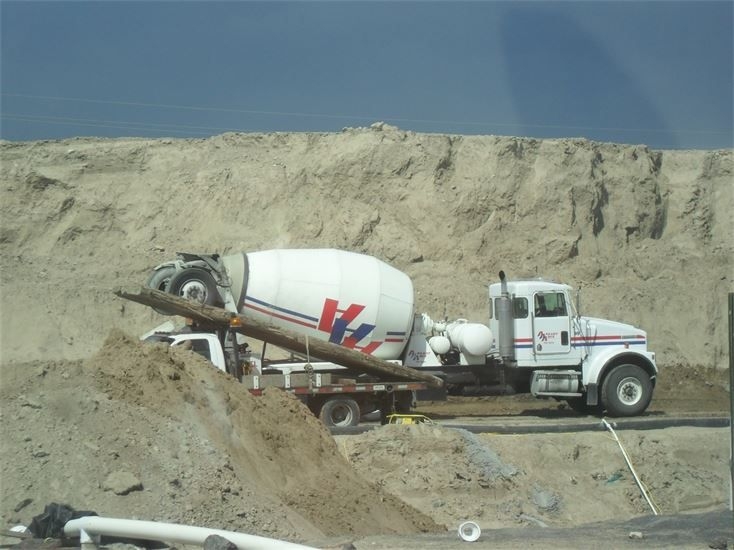 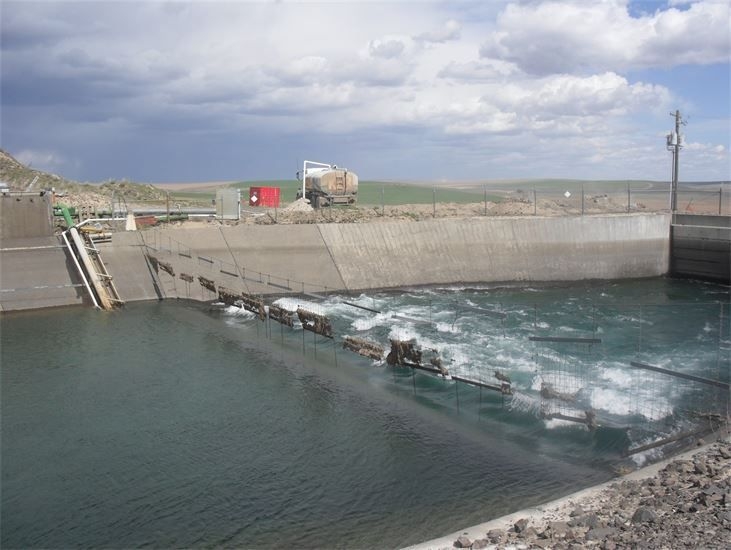 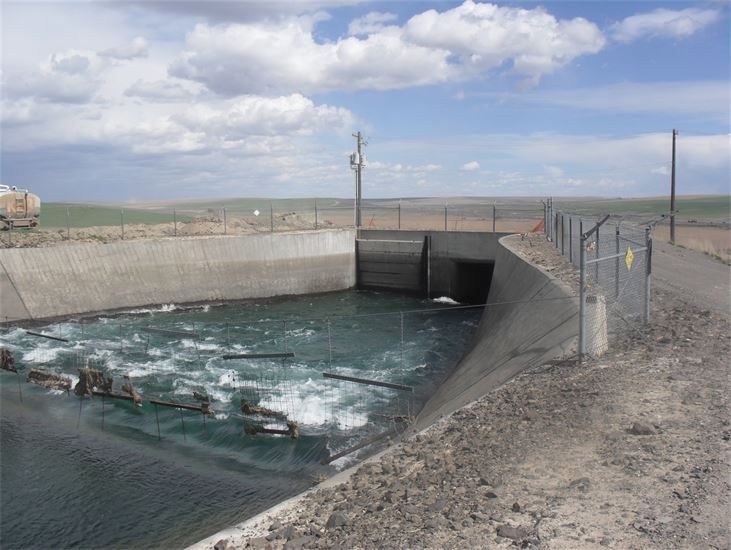 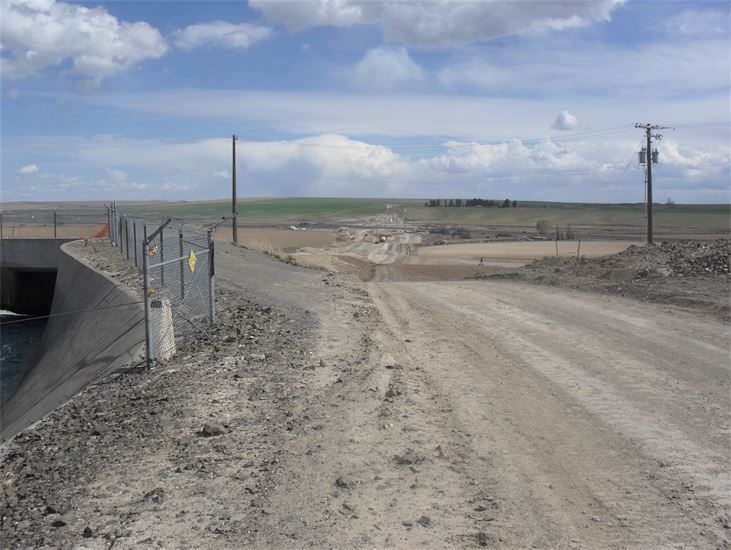 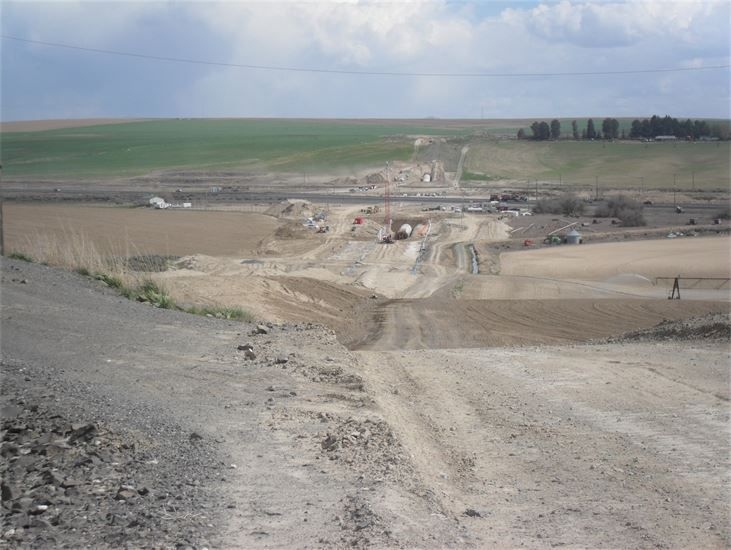